What Is The Million $ Bear Campaign? 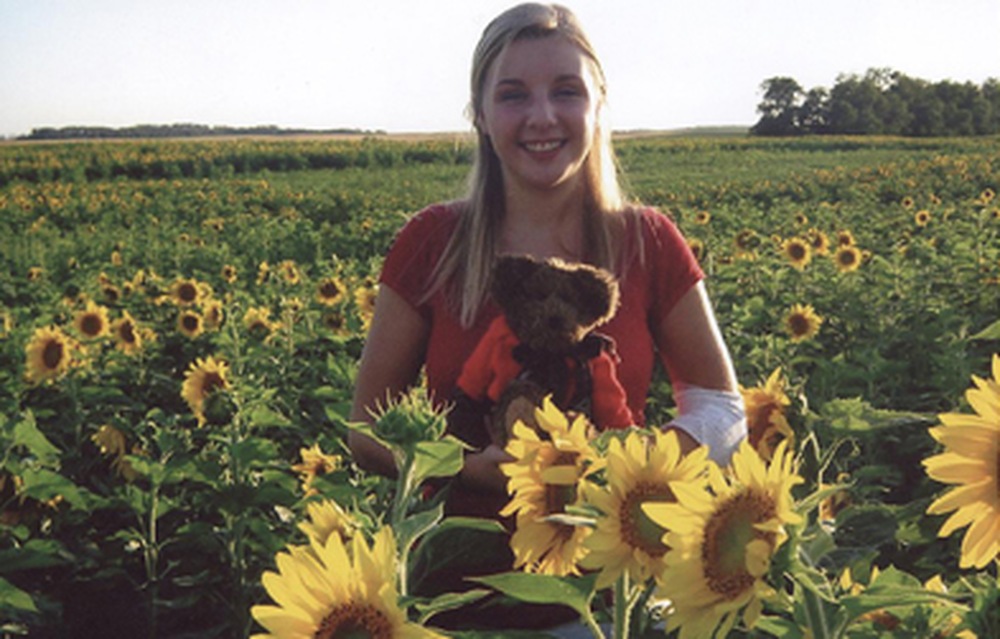 Thanks to two of Burke P. Derr’s best friends, he had a teddy bear, Burke P. Bear, named after him in 1997 by the Boyds Collection of Gettysburg. The original prototype was delivered to him in the hospital about five days before he died, and his proud smile was beyond words.

Within a few months, Boyds retailers in 35 states began sending PACFI at least $1 for every Burke P. Bear they sold as part of the Million Dollar Bear campaign to increase awareness and raise funds to fight CF. In early 1998, the teddy bear began Burke’s Tour of the United States and world countries.

In June, 1999, the PA legislature passed a House Resolution giving Burke P. Bear the title of “The Pennsylvania Ambassador for Love, Peace, Having Fun, and Curing Cystic Fibrosis.” The ‘Traveling Teddy’ was hosted in Texas where he was dubbed the “Ambassador of Love” by a Lubbock, TX, journalist. A British publication published an article of his travels calling him the “Globe-Trotting Ambassador of Love.”

Bob Derr, Burke’s Dad, published “Burke’s Tour” in 2007 to tell the story of his son and his namesake bear, and all proceeds from book sales go to PACFI.

From 1998 through 2019, Burke P. Bear has toured every state in the United States and 36 countries. PACFI fundraisers and donations from his tour plus sales of Burke P. Bear have helped PACFI raise over $700,000 for CF research. 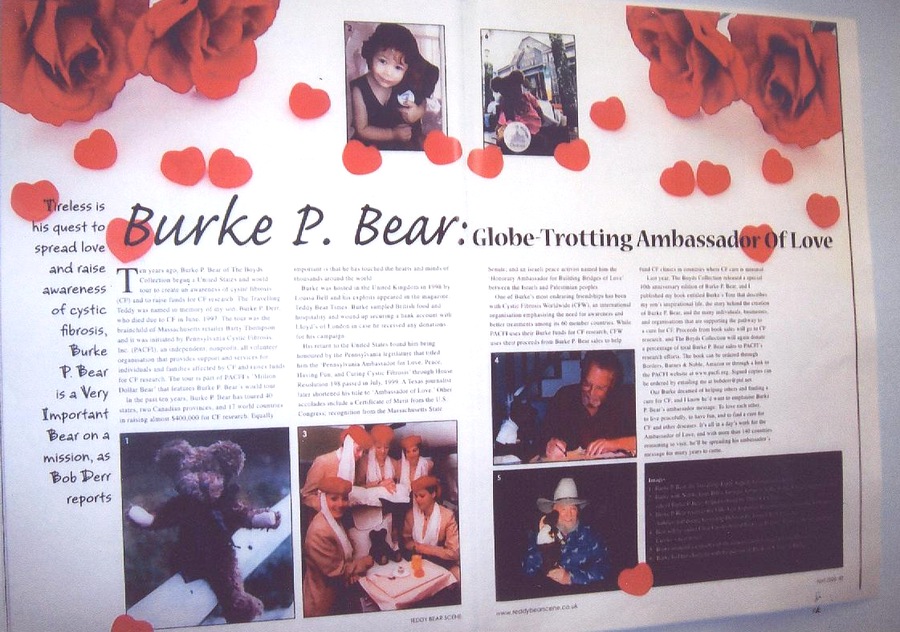 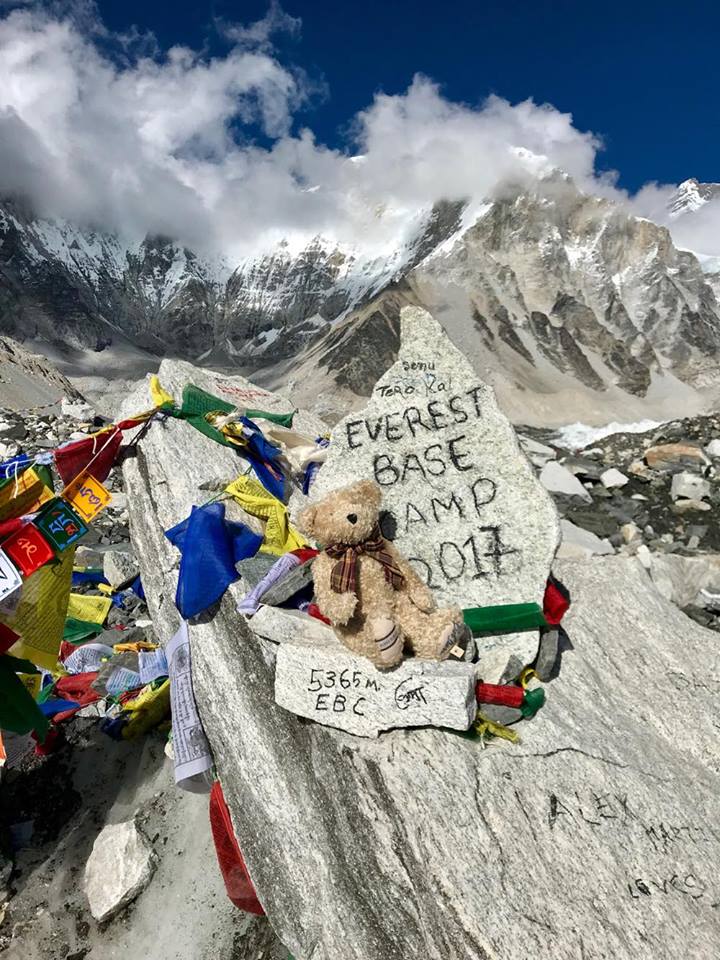 Burke at Everest base camp 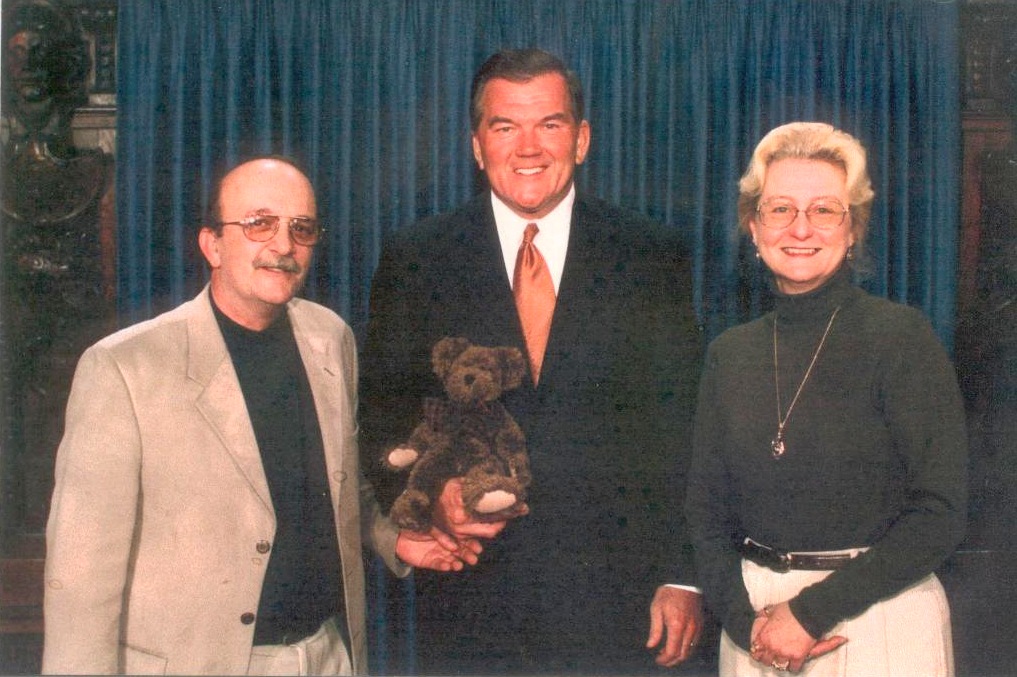 PACFI's Bob and Linda Derr present Governor Tom Ridge with a Burke P. Bear. Ridge, who became the nation's first Director of Homeland Security, noted: "Not many people know that I have a private teddy bear collection, and Burke will be a part of my collection." 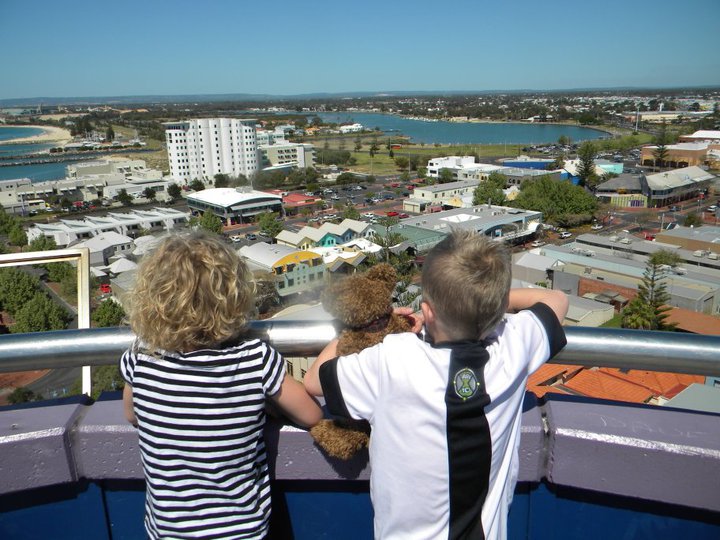 Burke and Joel and Jeslyn in Bunbury, Western Australia 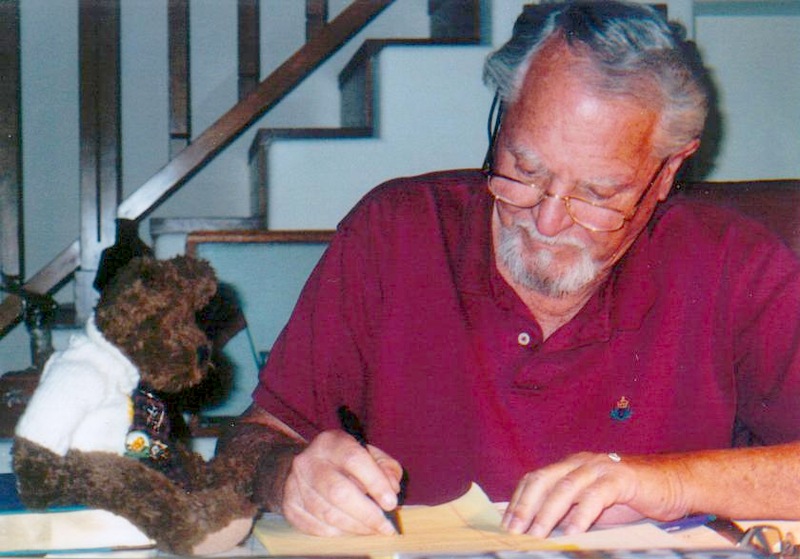 "Burke dropped down the chimney and made himself at home, consuming my supply of quality tequila.  He then proceeded to dictate a plot for my next book as he thought I wasn't up to the task. The next night we went out together to all the swinging nightclubs.  I had no idea girls went for stuffed bears!  He made out while I struck out!  The next day we hiked into the Superstition Mountains where we found the Lost Dutchman mine.  What a Scrooge!  He wouldn't give me a share of the gold, claiming he needed it to buy a Lear jet so he didn't have to travel around the country in a cardboard box.  Two days later I waved good-bye as his private plane took off for Tahiti with a bevy of girls on board.  Some bears have it all."

Hosting Burke P. Bear involves contacting PACFI to say "Hey, I'd like to host Burke for a few days!"

All we ask is that you take a few photos of Burke at area landmarks and send him home when his visit is complete.

Previous hosts took Burke to schools, hospitals, Boyds retailers, sporting events - whatever the host wants to do is fine with us.

Usually there's no time limit for a visit - some hosts keep Burke for a few days and some for a few weeks.

We always encourage the option of contacting the host's local newspaper(s) because it increases an awareness of cystic fibrosis and Burke's mission to help delete the disease. 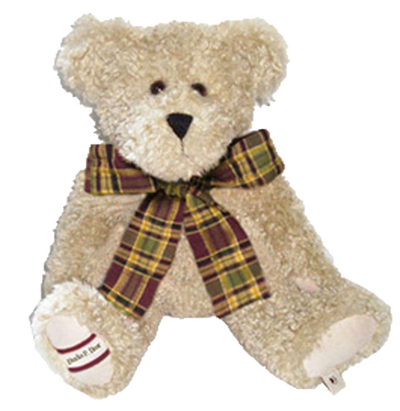 Caution: Burke loves peanut butter, sharp cheese, and chicken fingers, so be careful: if you have these items around your house they may start to disappear!

As of January 2014, Burke P. Bear has visited all fifty states!

World Countries That Burke Has Visited

Burke's Tour is also the title of a book published in December of 2006 and was written by Bob Derr.

The book tells an inspirational story of Burke's life and how people, businesses, and organizations are working together to complement Burke's legacy of love. We have done several "book and bear" signings at Boyds retailers and bookstores in central Pennsylvania. The book is available through Barnes & Noble, Borders, Amazon.com, or it can be ordered through your local book store.

Signed copies are available via our online shop or by sending a check for $15 (covers book, tax, mailer, and postage) to Bob Derr, 410 Ninth Street, Selinsgrove, PA 17870. All proceeds from book sales will go to CF research projects.